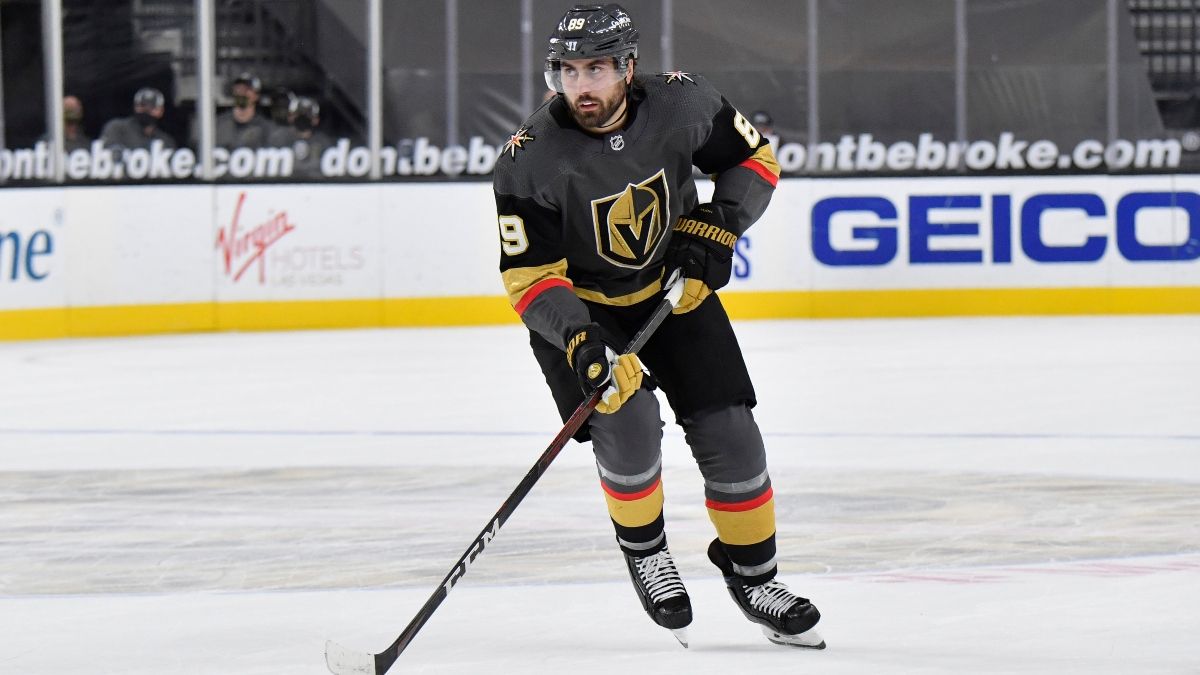 A pro sports team’s relationship with a tout service didn’t last as long as a broken up late night drunken marriage at the Lucky Little Wedding Chapel.

On Saturday, roughly 72 hours after they announced it, the Vegas Golden Knights cut off their relationship with UpickTrade, a Mexico-based website that sells gambling picks.

“The Vegas Golden Knights have ended their sponsorship agreement with UpickTrade,” the club said in a statement. “The organization will not have additional comments on the matter at this time.”

When the deal was announced, the team said the sponsorship made them the “official sports pick service partner of the Knights,” which caught the entire industry off guard.

The Action Network reached out to a Vegas Golden Knights official who declined to comment publicly. So too did the NHL, who would have had to have approved the sponsorship category, but didn’t field questions about the mystery.

What’s most shocking about the partnership is that if any team would know about the sleezy land of touts, it should be a team based in Vegas.

Would the service ever pick against the Knights? What happens when the pick service tells everyone to bet the Knights and they lose? No one knows the answers to these questions, since it’s been mum after the half-baked deal that could only happen in the NHL.