A former division foe is joining the Chicago Bears.

The team announced the hiring of Mike Pettine to be the new senior defensive assistant on Wednesday, first reported by NFL Network’s Ian Rapoport.

The #Bears have hired former #Packers defensive coordinator Mike Pettine as their new senior defensive assistant, sources say. From Green Bay to Chicago, Pettine switches sides in the NFC North and will serve as a veteran sounding board for new DC Sean Desai.

Pettine spent the last three seasons as the defensive coordinator for the Green Bay Packers. In 2020, the Packers defense finished as a top-10 unit in total yards allowed, yards-per-game allowed and passing yards allowed. After Green Bay was eliminated in the NFC championship game, Pettine’s contract wasn’t renewed and the Packers hired Joe Barry as his replacement.

The veteran coach, who has been in the NFL since 2002, joins new Bears defensive coordinator Sean Desai’s staff and will be a key presence for the defensive coaching staff.

When news of Pettine’s hire broke, Twitter had immediate reactions to the Bears newest assistant.

Big big fan of this move. Think very highly of what Pettine had been doing in GB. https://t.co/PvbtIe048j

Packers fans made Pettine out to be way worse than he actually was.

I like him here as an assistant. Remember, he’s not even gonna be calling plays 😂

Stop freaking out for no reason https://t.co/gJFiyi249H

It warms my heart to know that the Bears just got worse somehow. #TheBearsStillSuck https://t.co/sqliOjFWsw

Bears hiring Mike Pettine to definitely not tell them how the Packers defense works is some A+ gamesmanship right there.

Not a bad hire for a guy who knows football and defense. He won’t be leading the way so that’s good. Another set of eyes is fine. He got the best out of some guys in GB. https://t.co/0FJ7wK2Ml4

Jaylon Johnson about to go OFF https://t.co/apMzB1y3oJ

.@BradBiggs had mentioned this a week or so ago. Quality addition to the #Bears staff, doesn’t hurt that he was with the #Packers, either.

Just don’t get make him in charge of the run defense…😂 https://t.co/ZcxM3BR4Qn

Super solid move to surround Desai with someone with experience in the role. Can only help him moving forward. https://t.co/0qFx7q5XlQ

Confirms that the #Bears will be running a ton of Nickel Bear sets. Like this hiring. https://t.co/A910CJxSIj

See the Bears’ cap hits for all contracted players in 2021 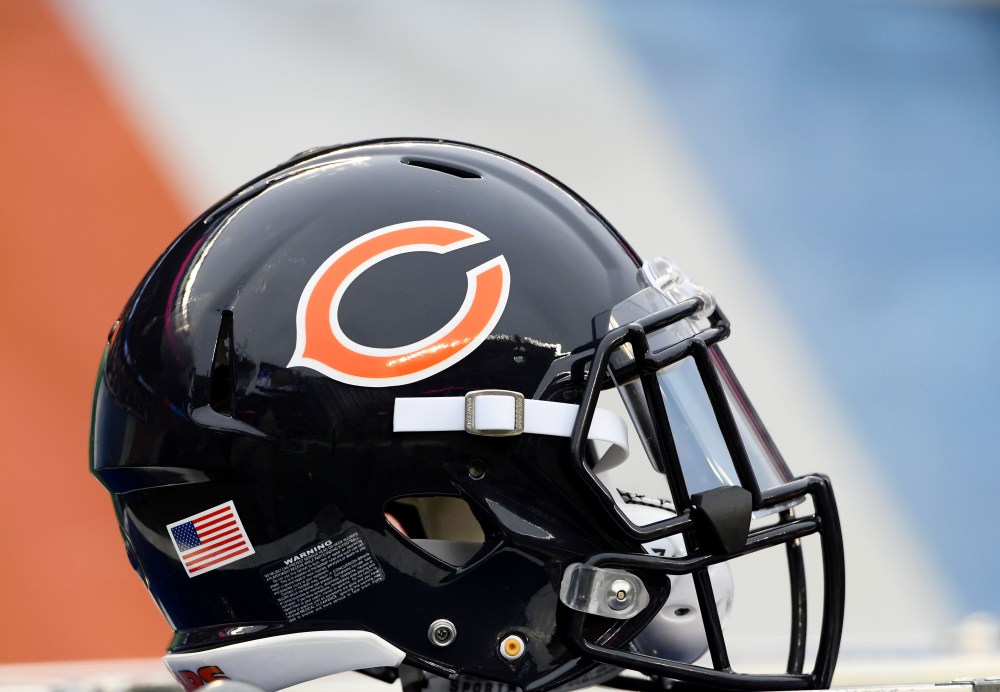