TV game show host Tom Kennedy has died at the age of 93.

His daughter Courtney and nephew Ben confirmed to Fox News that Kennedy — born James Edward Narz — died on Wednesday in his Oxnard, California home. The cause of death is unknown at this time.

“He passed away peacefully,” said Ben.

Kennedy was known best as the host of “Name That Tune” and “You Don’t Say!“ 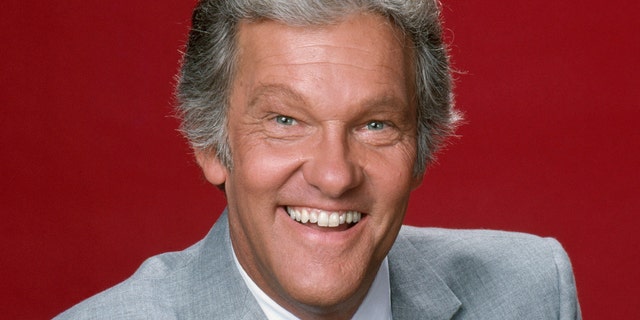 Game show host Tom Kennedy has passed away at the age of 93. (Photo by Herb Ball/NBCU Photo Bank/NBCUniversal via Getty Images)

Variety reports that Kennedy moved to Los Angeles from Louisville, Ky. to pursue a career in broadcast, and after working in radio, he began hosting game shows in the 1950s.

In order to avoid confusion with his brother, also a host, he changed his name to Tom Kennedy.

JOHNNY NASH, ‘I CAN SEE CLEARLY NOW’ SINGER, DEAD AT 80

Additionally, he hosted a syndicated nighttime edition of “The Price is Right” in the ’80s and briefly had his own talk show. 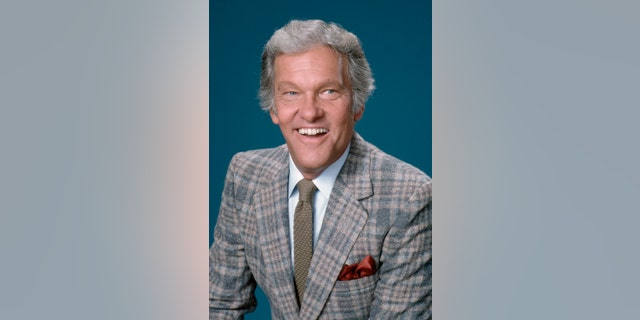 The star also had an acting career with a handful of film, television and stage credits to his name.