Antonio Demetrice Rhynes, 30, was arrested early Friday morning after “evidence and tips from citizens, identified” him as a suspect in Byrd’s homicide investigation, APD said in the statement. 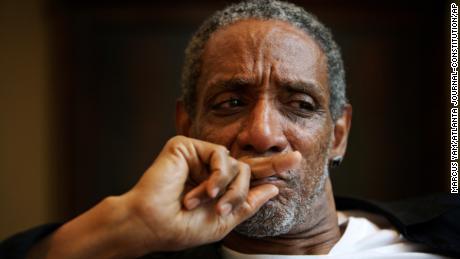 Byrd was shot in Atlanta on October 3 and was pronounced dead at the scene with multiple gunshot wounds to the back, CNN has reported.

Rhynes is facing a felony murder charge and was expected to be booked into Fulton County Jail on Friday, the release said. Police said Rhynes was taken into custody by a SWAT team “without incident.”

It is not clear whether Rhynes has retained an attorney at this time.

Byrd was known for his work with director Spike Lee on many projects including “He Got Game,” “Get on the Bus” and “Clockers,” CNN has reported.