DUBAI – State oil giant Saudi Aramco’s profit plunged 73% in the second quarter of the year, as a slump in energy demand and prices due to the coronavirus crisis hit sales at the world’s biggest oil exporter.

But the company stuck with plans to pay $75 billion in dividends this year and CEO Amin Nasser said global oil demand was recovering.

All major oil companies have taken a hit in the second quarter as lockdowns to contain the coronavirus limited travel, which reduced oil consumption and sent prices tumbling to levels not seen in nearly two decades. 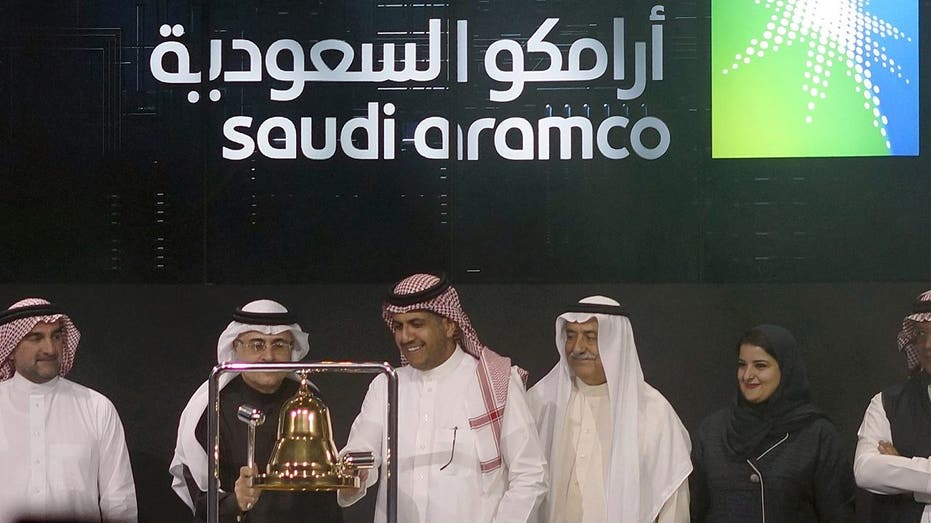 Nasser told reporters he had seen a partial recovery in the energy market and a pick up in demand as economies gradually open after the easing of coronavirus lockdowns.

“Look at China, their gasoline and diesel demand is almost at pre-COVID 19 levels. We are seeing that Asia is picking up and other markets (too),” he told reporters after announcing the company’s quarterly results.

“As countries ease the lockdown, we expect the demand to increase.”

Nasser said Aramco was committed to its 2020 dividend.

“We intend to pay the $75 billion, subject to board approval and market conditions,” he said.

The group’s dividends play a critical role in helping the Saudi government to manage its fiscal deficit.

Aramco reported a 73.4% fall in second-quarter net profit, a steeper drop than analysts had forecast, and said it expected capital expenditure for 2020 to be at the lower end of a $25 billion to $30 billion range.

Analysts had expected net profit of 31.3 billion riyals, according to the mean estimate from three analysts, provided by Refinitiv. 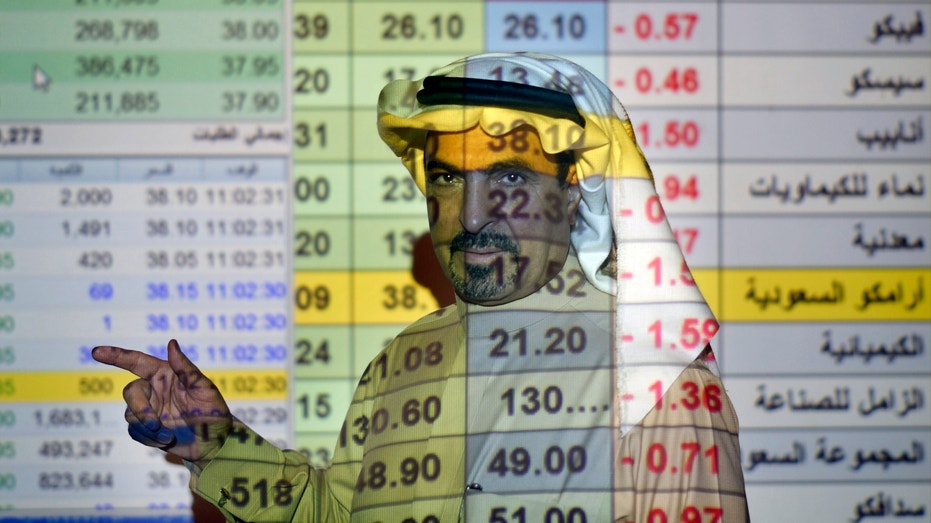 In this Thursday, Dec. 12, 2019, file photo, a trader talks to others in front of a screen displaying Saudi stock market values at the Arab National Bank in Riyadh, Saudi Arabia. (AP Photo/Amr Nabil, File)

“Aramco figures are healthy compared to other global peers,” Mazen al-Sudairi, head of research at Al Rajhi Capital, said. “This was the worst quarter in the modern history of oil industry, and surviving it with healthy figures points to a very positive outlook.”

Aramco shares were up about 0.4% in early trade. The group is currently the world’s second most valuable publicly traded company after Apple.

Aramco said it will pay a dividend of $18.75 billion for the second quarter of this year, in line with plans for a $75 billion dividend for 2020.

Aramco’s gearing ratio was 20.1% at the end of June, mainly reflecting the deferred consideration for the acquisition of Saudi Basic Industries Corp and the consolidation of SABIC’s net debt on to Aramco’s balance sheet.($1 = 3.7501 riyals)