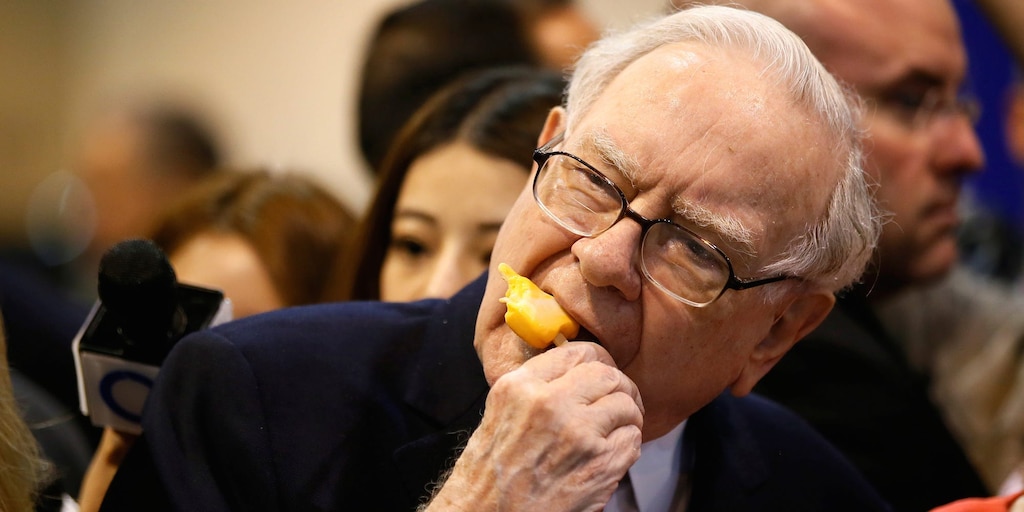 Saudi Arabia’s sovereign wealth fund, which is one of the largest in the world, sold off 50% of its stock in Warren Buffett’s Berkshire Hathaway, according to a Securities and Exchange Commission filing.

The kingdom’s Public Investment Fund posted an almost 50% drop in ownership of Berkshire’s shares, with a current hold of 218,778 shares, a 13F filing showed on Friday last week.

PIF’s disclosure showed that the value of Berkshire shares held fell to about $39 million as of June 2020, down from a previous investment of $79 million in May.

Billionaire investor Bill Ackman also dumped his Berkshire stock, completely exiting from his 5.5 million share-stake in the company which he entered about a year ago.

The Saudi wealth fund, which was established by royal order to finance projects and secure government stakes in Saudi companies, has previously invested in Tesla, Uber, and Softbank’s Vision Fund to expand its global portfolio.

This time, the wealth fund chose to focus on exchange-traded funds rather than individual stocks and invested nearly $4.7 billion in US-domicile ETFs.

At the same time, the fund also sold all its shares in major US corporates such as Boeing, Facebook, Marriott International, and Walt Disney.

Positions in individual stakes were also pulled down to zero in American banks Citigroup and Bank of America, and European energy firms Shell, BP, and Total.

PIF had originally poured billions into these companies in the first quarter, but the impact of the pandemic and consequent negative oil prices meant that many of these stocks were trading at historic lows. From the SEC filing, it was unclear what sort of gains or losses PIF made on its trades.

PIF’s stake in Facebook was worth more than $520 million, while its Disney stake was valued at around $495 million, the SEC filing showed.

Conversely, the fund raised its shares by about 46% in cruise operator Carnival and by 37% in events promoter Live Nation Entertainment.

Read More: Bruce Fraser outperformed the S&P 500 by nearly 286% as a hedge-fund manager before switching to real-estate investing. He details the strategy he used to amass more than 1,600 multifamily units.