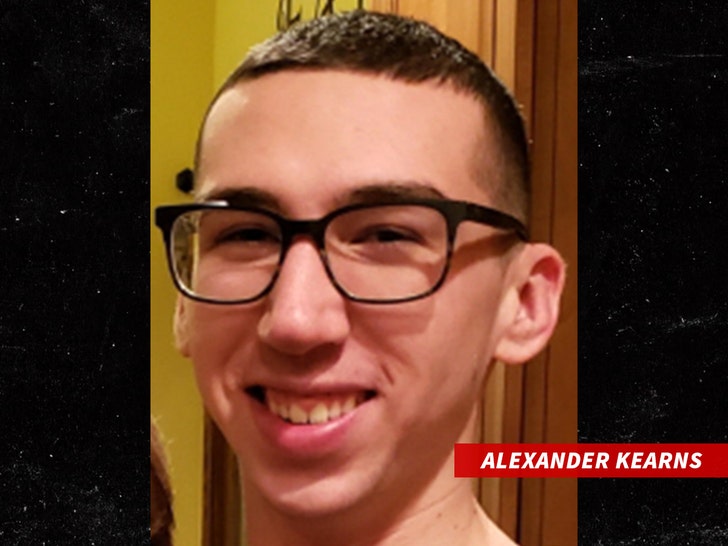 Robinhood’s got blood on its hands, according to the parents of a young trader who took his life … falsely thinking he was $730,000 in the red, and now they’re suing.

In the lawsuit, obtained by TMZ, Alex’s parents claim he killed himself one day after Robinhood posted a notice restricting his account showing he was in the hole a whopping $730k and told him he needed to come up with around $170k ASAP.

Alex’s parents claim the initial notice was misleading and inaccurate, and they say Alex was shocked at what he owed and tried to contact Robinhood for clarification, but all he got was a boilerplate email response.

Alex killed himself by stepping in front of an oncoming train, and his parents claim he left a suicide note wondering … “How was a 20-year-old with no income able to get assigned almost a million dollars’ worth of leverage? There was no intention to be assigned this much and take this much risk, and I only thought I was risking the money I actually owned.”

His parents claim the note ended with, “A painful lesson. F**k Robinhood.”

A Robinhood spokesperson tells us, “We were devastated by Alex Kearns’ death. Since June, we’ve made improvements to our options offering. These include adding the ability to exercise contracts in the app, guidance to help customers through early assignment, updates to how we display buying power, more educational materials on options, and new financial criteria and revised experience requirements for new customers seeking to trade Level 3 options. “

We’re also told the app’s added live voice support for customers and changed protocols to get faster help for customers who email questions.

The spokesperson added, “We remain committed to making Robinhood a place to learn and invest responsibly.”