The actress/producer spoke about the moment that went viral at the time. Phillippe said during the live broadcast that she could present the award because “you make more money than I do.”

“I forgot that ever happened,” Witherspoon said during an
HFPA in Conversation podcast. 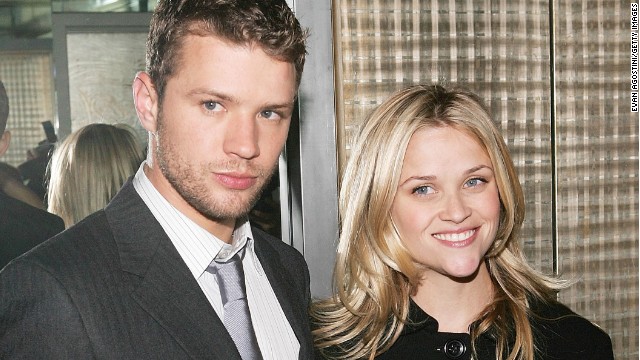 “But you’re right, he did say that, and no, it wasn’t scripted, and he didn’t tell me he was going to say that before it happened on air. So I was a little bit flummoxed in the moment, too.”

She said that although “gender norms have changed quite a bit since that moment,” successful women are “shamed,” especially when they are making “a lot of money.”

The couple, who have two children together, split in 2006.

Witherspoon added that her daughter Ava, 21, once came home from elementary school upset after she was teased because of her mother’s financial success.

“I said, ‘Don’t ever feel ashamed of a woman making money. There are women all over this world who don’t have an opportunity or an education or the ability to make money. And the more women who make more money, will give more money away, will take care of their societies, will take care of their communities, will do more with that money. So don’t ever feel bad about your mom making money, and don’t ever feel bad if you make money, and don’t be embarrassed or ashamed if its more than your partner.'”