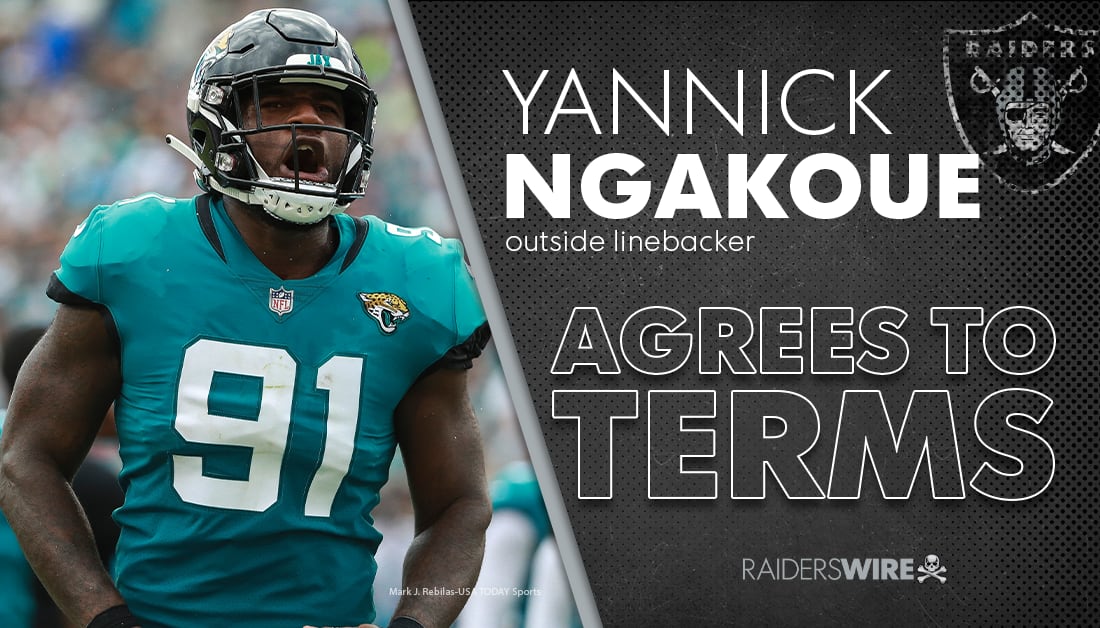 After nearly trading for him multiple times over the last few years, the Raiders have finally acquired Yannick Ngakoue. According to NFL Network’s Ian Rapoport, the Raiders expected to sign the veteran pass rusher to a big deal during free agency.

Sources: #Ravens pass-rusher Yannick Ngakoue is close to a deal with the #Raiders.

Ngakoue has been one of the league’s most productive pass rushers over the last four seasons, totaling 45.5 sacks for three different teams. The best season of his career came in 2017 when he totaled 12 sacks and six forced fumbles with the Jaguars.

He will now start at defensive end for the Raiders with likely Maxx Crosby and Clelin Ferrell competing for the other starting spot. The team has finally added a proven pass-rusher to pair with their young picks from the 2019 draft.

At just 25-years old, Ngakoue is still in the prime of his career and he played his best football under Gus Bradley in Jacksonville. Needless to say, this is a huge move by Mike Mayock and Jon Gruden as they look to fix their pass rush.

According to ESPN’s Adam Schefter, it’s a two-year deal for Ngakoue worth up to $26 million. While the exact terms of the deal are not yet known, that appears to be a steal for a Pro Bowl-level edge rusher. 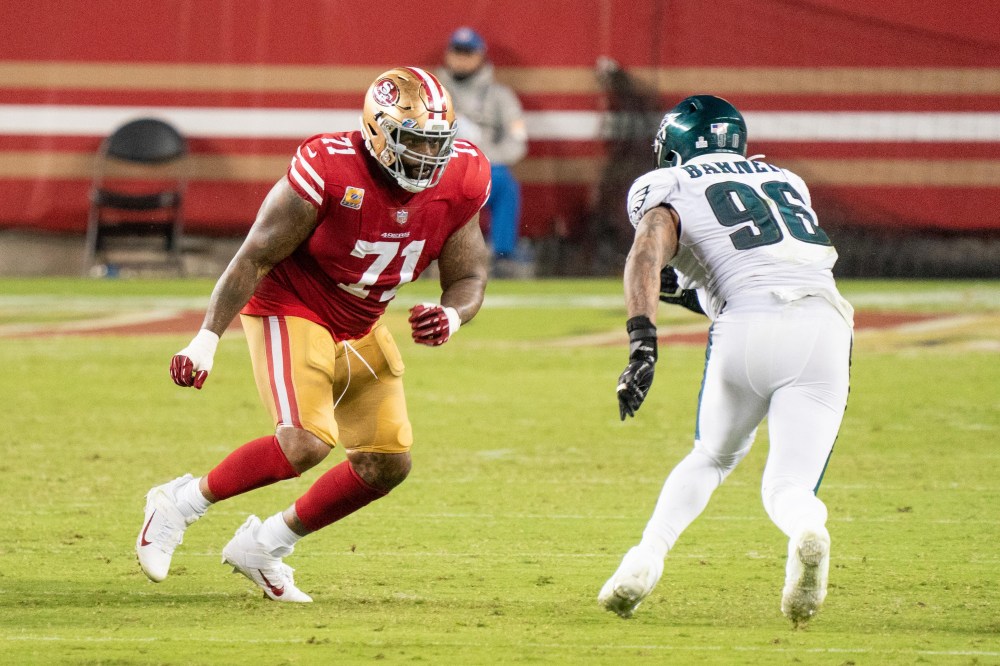