“Limbaugh’s crying about his cancer on air! Worst 15 minutes in radio history!” Savage wrote on Twitter. “Spilled a large coffee all over counter and floor. I PROMISE MY AUDIENCE THIS- I WILL NOT DRAG YOU DOWN WITH ME! Best wishes RUSH, but stop and leave the stage with dignity.”

“Compare this to Lou Gehrig in Yankee Stadium,” he continued.

Limbaugh announced in February that he was diagnosed with advanced lung cancer.

On Monday, he provided his listeners with a somber update on his condition after recent scans showed “some progression of cancer,” which he said was “not dramatic” but still a step in the wrong direction. 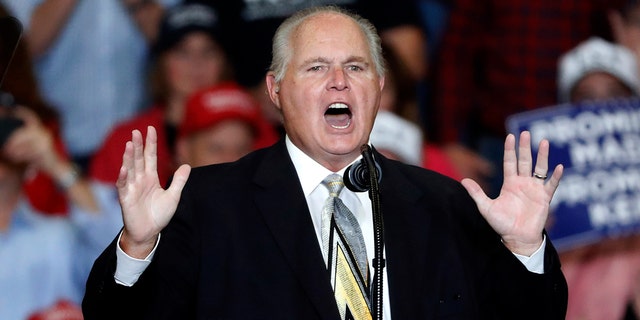 “It’s tough to realize that the days where I do not think I’m under a death sentence are over,” he continued.

The comments by Savage drew heavy backlash from users on social media.

“As a nurse practitioner working in bone marrow transplant, his updates are uplifting and wonderful. Many patients are unable to voice their true feelings and I his words will help others that are in a battle for their lives,” one user wrote. 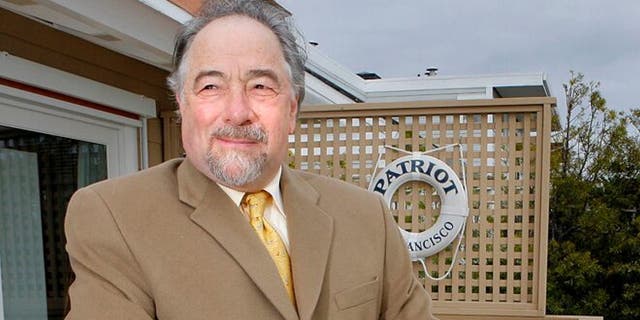 “I think I speak for, oh, pretty much everyone when I say STFU you absolute d—–bag.” tweeted journalist Megyn Kelly.

“Were you hacked or are you just awful?” added Rita Panahi, a columnist for the Australia-based Herald Sun.

“The Rush Limbaugh Show” first aired in 1988 and has earned a variety of awards and honors. The longtime American radio personality received the Presidential Medal of Freedom during Trump’s State of the Union address only a few days after telling listeners of his diagnosis.