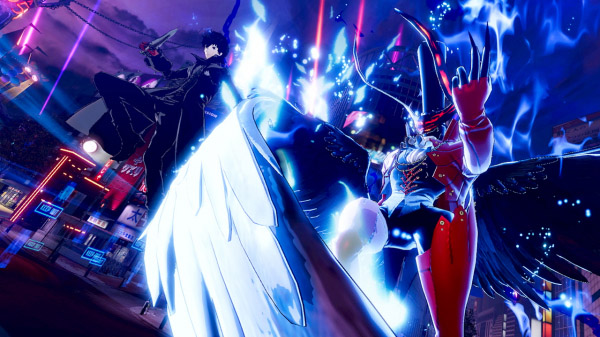 Persona 5 Scramble: The Phantom Strikers is coming to North America and Europe, according to Koei Tecmo’s latest financials presentation.

The financials presentation lists Persona 5 Scramble: The Phantom Strikers for PlayStation 4 and Switch with a release region of North America and Europe on its upcoming titles slide. A release window is not mentioned.

Persona 5 Scramble: The Phantom Strikers is published by Atlus, but was developed by Koei Tecmo studio Omega Force. It launched for PlayStation 4 and Switch on February 20 in Japan and June 18 in Asia.