PSG FINALLY announce Thomas Tuchel has been sacked, SIX DAYS after telling boss to pack his bags and after ‘an in-depth analysis’ of the club… with Mauricio Pochettino waiting to take over

By Daniel Davis For Mailonline

Paris Saint-Germain have finally confirmed the sacking of Thomas Tuchel almost a week after bringing the axe down on their former coach.

Tuchel was removed from his role just four months after guiding the Ligue 1 giants to the Champions League final and is expected to be replaced imminently by Mauricio Pochettino.

The 47-year-old departed hours after the heavy victory over Strasbourg on Wednesday and having secured back-to-back league titles, as well as the Coupe de France and Coupe de la Ligue trophies. 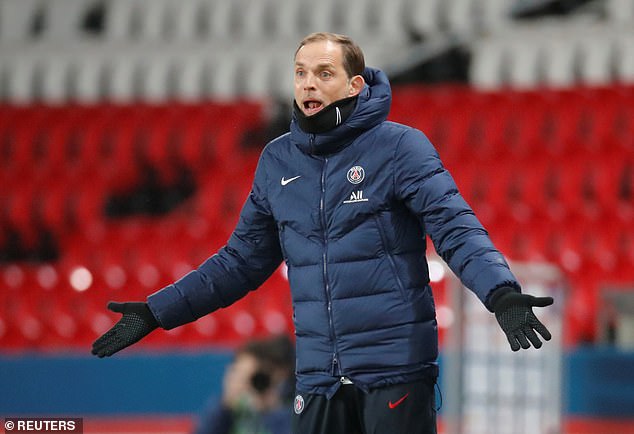 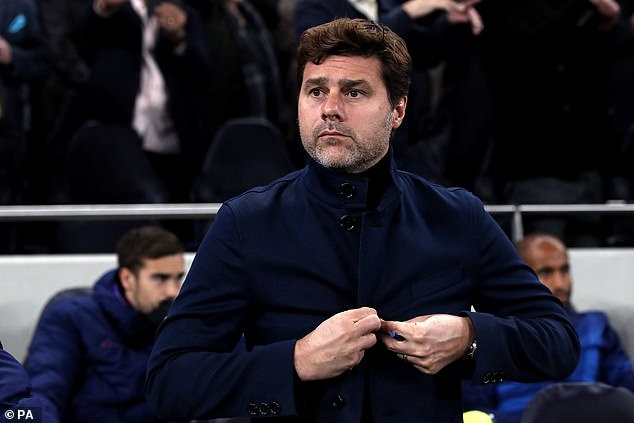 The club announced in a short statement on Tuesday that, after an ‘in-depth analysis’ of their current state, Tuchel was fired.

PSG president Nasser Al-Khelaifi said: ‘I would like to thank Thomas Tuchel and his staff for everything they brought to the Club.

‘Thomas has put a lot of energy and passion into his work, and of course we will remember the good times we shared together. I wish him the best for his future.’ 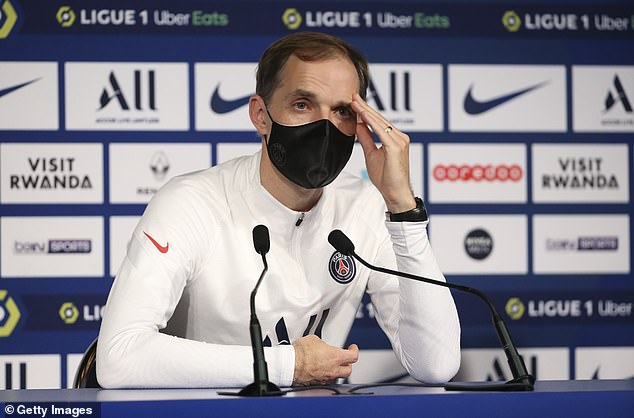 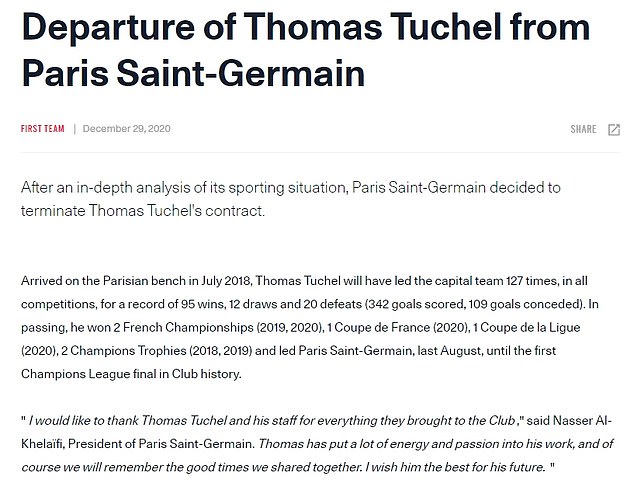 The process to secure Tuchel’s successor appears to have taken just a matter of days with ex-Tottenham boss Pochettino widely rumoured to have already penned his contract with the club.

Sportsmail reported soon after Tuchel’s departure that discussions between Pochettino and PSG had taken place.

The role would be his first since leaving north London despite often being linked with the hot seat at Barcelona, Real Madrid and Manchester United in recent months.

Pochettino, 48, will take over at the club where he once made 95 appearances across the course of two memorable seasons. 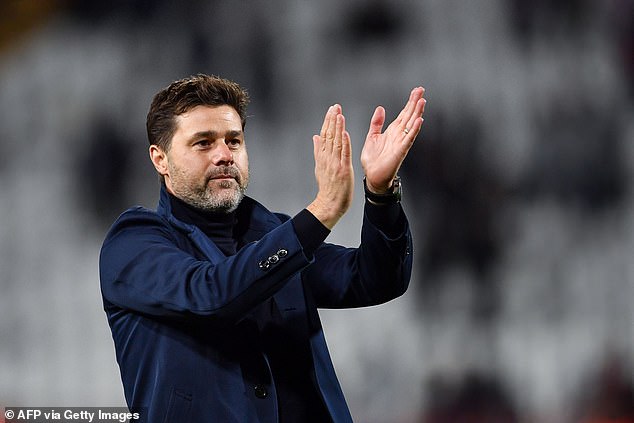 Tuchel endured a mixed start to the season, his third at the helm at the Parc des Princes, with PSG having lost four of their 17 league games so far.

The reigning French champions are one point adrift of top spot, with both Lyon and Lille, who have both suffered defeat just once this year, currently at the summit.

Former Borussia Dortmund coach Tuchel took charge of 127 games in total at PSG, winning 95 of them. His win percentage stands at an impressive 74 per cent.

PSG topped their Champions League group ahead of RB Leipzig and Manchester United – and will face Barcelona next in the last 16. 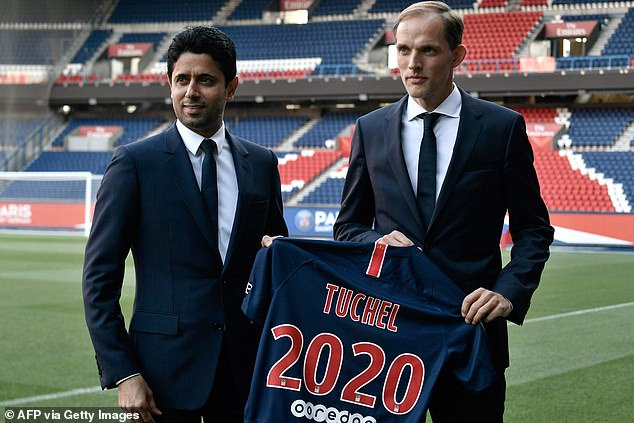 Tuchel reached an agreement with the club to leave with immediate effect. The move is understood to have cost them £5.4million.

Massimiliano Allegri, the former Juventus coach, was reportedly the first choice to take over – however, Le Parisiens claimed PSG were unable to match his salary demands.