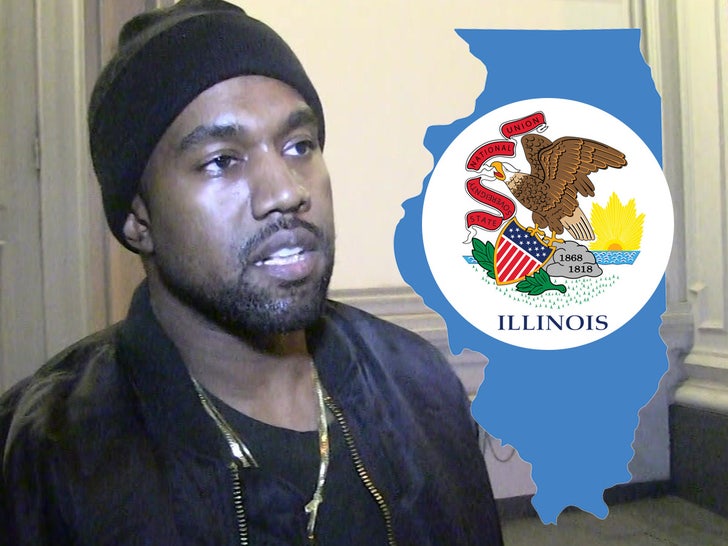 Kanye West‘s bid to get on the Illinois ballot for President has just hit a bump in the road — as in, serious objections about the petition signatures he’s submitted.

TMZ’s learned there have been 3 objections filed with the Illinois Board of Elections … which means it will now evaluate the validity of the signatures on his petition, and then hold a special meeting to decide whether Kanye’s name gets printed on the state’s ballots.

Here’s how it works … officials tell us anyone can request to take a closer look at Kanye’s 412 petition papers he submitted last week and every single signature can be objected to for various reasons — including possible duplicates and/or use of fake names.

As for the objectors themselves … we spoke to one, Sean Tenner, who says after reviewing roughly 3,200 signatures, he claims to have found less than 1,000 valid signatures in Kanye’s docs. Sean believes the rest are invalid, but wouldn’t specifically say why.

Sean says he was motivated to investigate the petition signatures because he was fuming after Kanye’s controversial Harriet Tubman comments.

We’re told the board will now hold the special board meeting next week, and assign an officer to review evidence and decide Ye’s fate on his home state’s ballot.

As we reported … Kanye dropped at least $30k to get on the Illinois ballot. Kanye managed to get on the Oklahoma ballot … but the Land of Lincoln may prove more difficult.