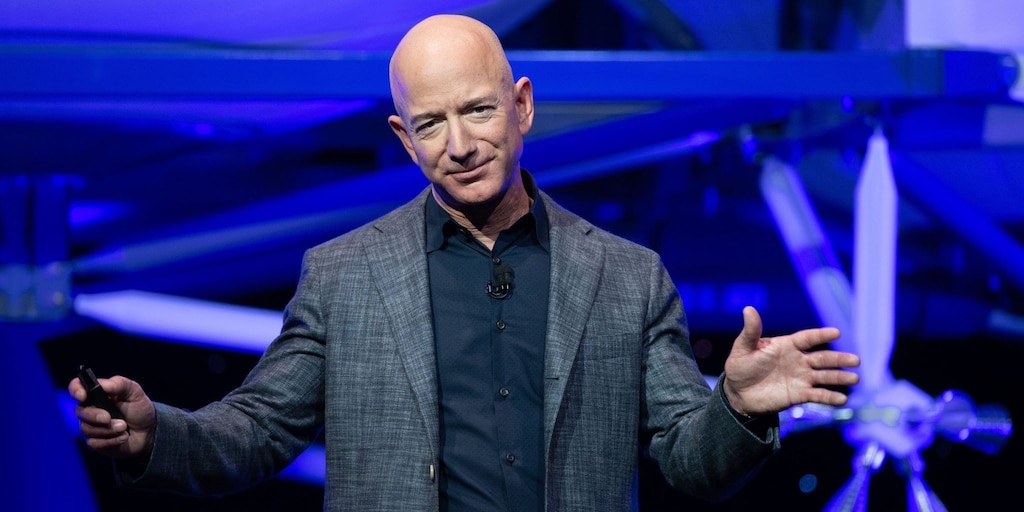 Amazon CEO Jeff Bezos dumped more than $3.1 billion worth of shares over the past week, new filings with the Securities and Exchange Commission show.

A spree of sales taking place from Monday to Tuesday saw the chief executive cash out exactly 1 million shares as part of a pre-established investing plan. The total windfall surpasses the $2.8 billion worth of Amazon stock he sold throughout all of last year.

Bezos already offloaded roughly $4.1 billion worth of shares earlier this year through his trading plan, leading this week’s latest sales to bring his total 2020 gains to $7.2 billion. The CEO has plenty of shares should he want to keep up his selling streak. His holdings after the final Tuesday sale totaled 54 million shares, worth roughly $173 billion at Wednesday’s close.

Read more: Tom Marsico’s growth fund has crushed its benchmark for 13 years — and returned 28 times its peers in 2020. Here’s what he’s been buying, and the beaten-down stocks he plans to grab after the pandemic.

The massive sum comes as Amazon trades near record highs, most recently surging on better-than-expected earnings. The company beat Wall Street’s second-quarter expectations for profits and revenue on July 30.

Sales of Amazon-branded items surged 49% from the year-ago period, and Amazon Web Services passed $10 billion in quarterly revenue. The earnings beat further cemented Bezos’s e-commerce giant as one of the few companies thriving through the coronavirus pandemic.

Bezos previously hinted at how he plans to spend at least some of his stock profits. The CEO said in April he will sell roughly $1 billion in shares a year to fund his space travel company Blue Origin.

Read more: Harding Loevner’s global stock fund has trounced the market for over 30 years. Here’s an inside look at the simple 4-part stock-picking criteria that helped the firm balloon to $72 billion.

The private-sector space race picked up steam in May after Elon Musk’s Space X became the first company to launch astronauts to the International Space Station.

‘A long road ahead’: Here’s what 4 analysts expect when Uber reports quarterly earnings 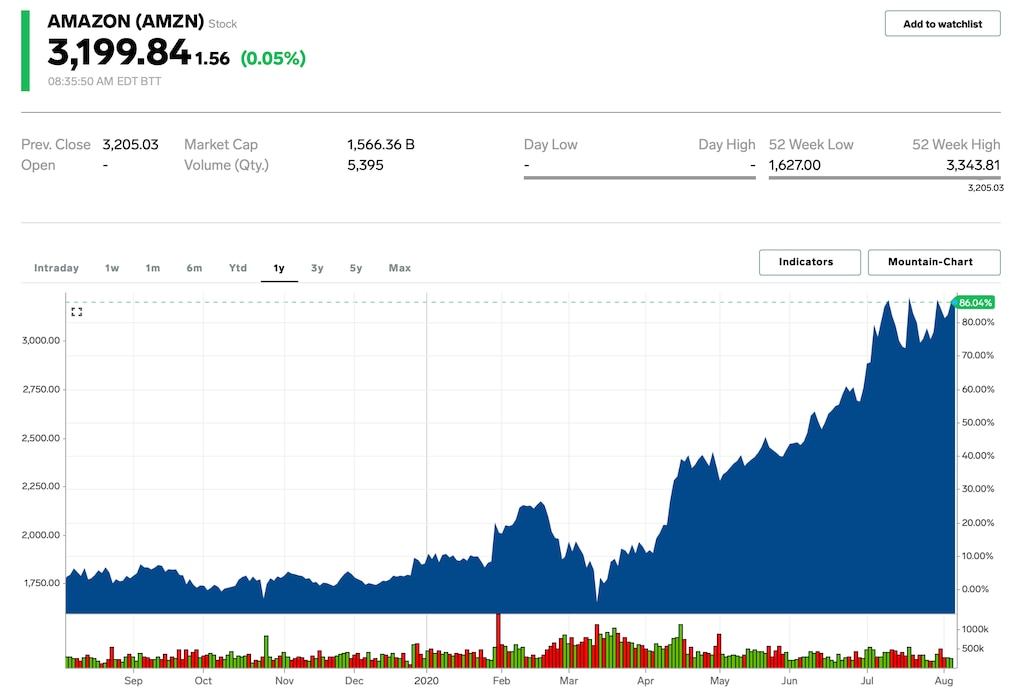