The Golden State Warriors are currently having their own two-week minicamp. After being excluded from the NBA bubble, the Warriors are having this camp to help the players stay in shape. Although Stephen Curry and Draymond Green are missing, Klay Thompson is present at this voluntary training camp.

After being injured during the 2019 NBA Finals, Klay hasn’t played an official game since then. But now during practice, he is slowly getting back to shape. During an interview with Forbes, Warriors’ VP Kirk Lacob talked about how Thompson has already blown away the younger players.

He said, “I think a few of the younger players even said this to me — they didn’t realize how good Klay was. And I responded to people, ‘I don’t even think you guys understand. Like, this is not even Klay yet. This is Klay playing for the first time in a year.’

Will Klay Thompson return to his best for the Warriors?

During the 2019-20 season, Jordan Poole was one of the younger players who made the most in the absence of Curry and Thompson. After replacing him in the regular season, the 21-year old is now excited to watch him play live.

“(Poole) was really excited to see Klay out there because he finally got to see in person, he got to see all the things,” Lacob said. “And that’s one of those examples I gave where players were like, ‘Wow, Klay is even better than I thought in person.’

“They just saw the way that he’s able to stop and get himself square, and to release the same every time, to finish your shot regardless of how crazy it looks.”

The youngsters will have a lot to learn from Thompson, who is one of the best shooters of all time. His catch and shoot ability and off-ball movement are second to none. During this camp, coach Steve Kerr will be hoping that Klay can impart this knowledge to the younger players.

As they head into the next season, the Warriors don’t have a lot of cap space to bring in big names. So they will be relying on these youngsters to step up as solid role players. Jordan Poole, Damion Lee, and Eric Paschall are some of them who have shown promise already. With their stars back from injury, it will once again be a title-contending season for the Warriors. 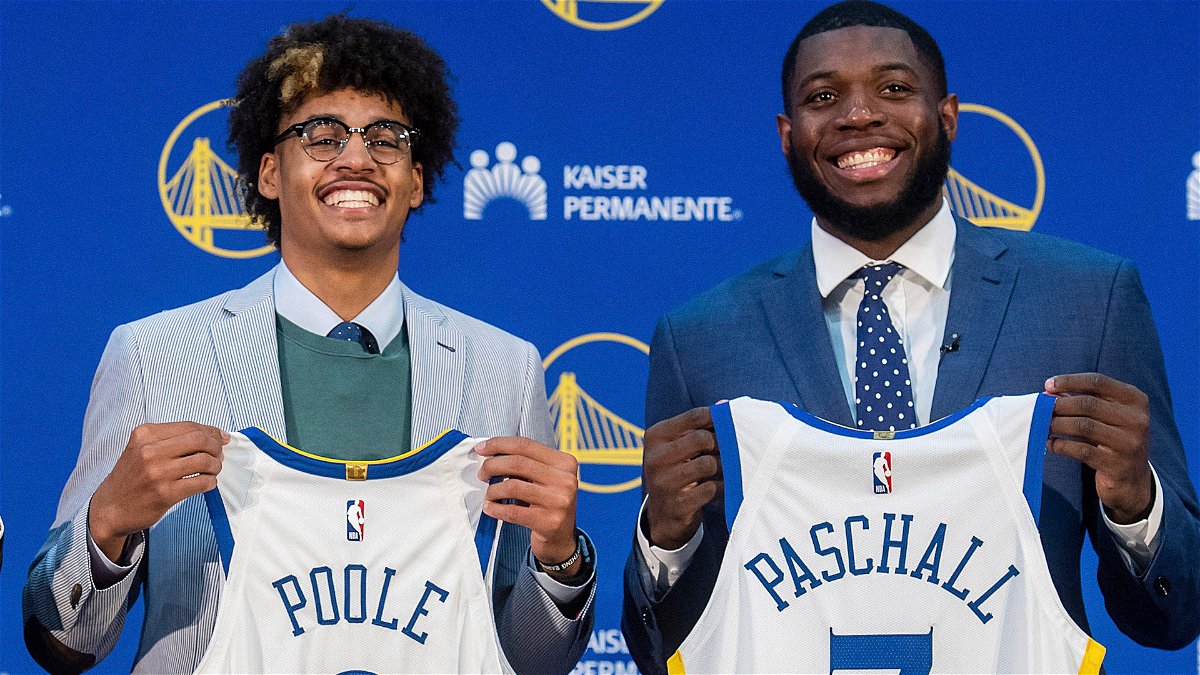