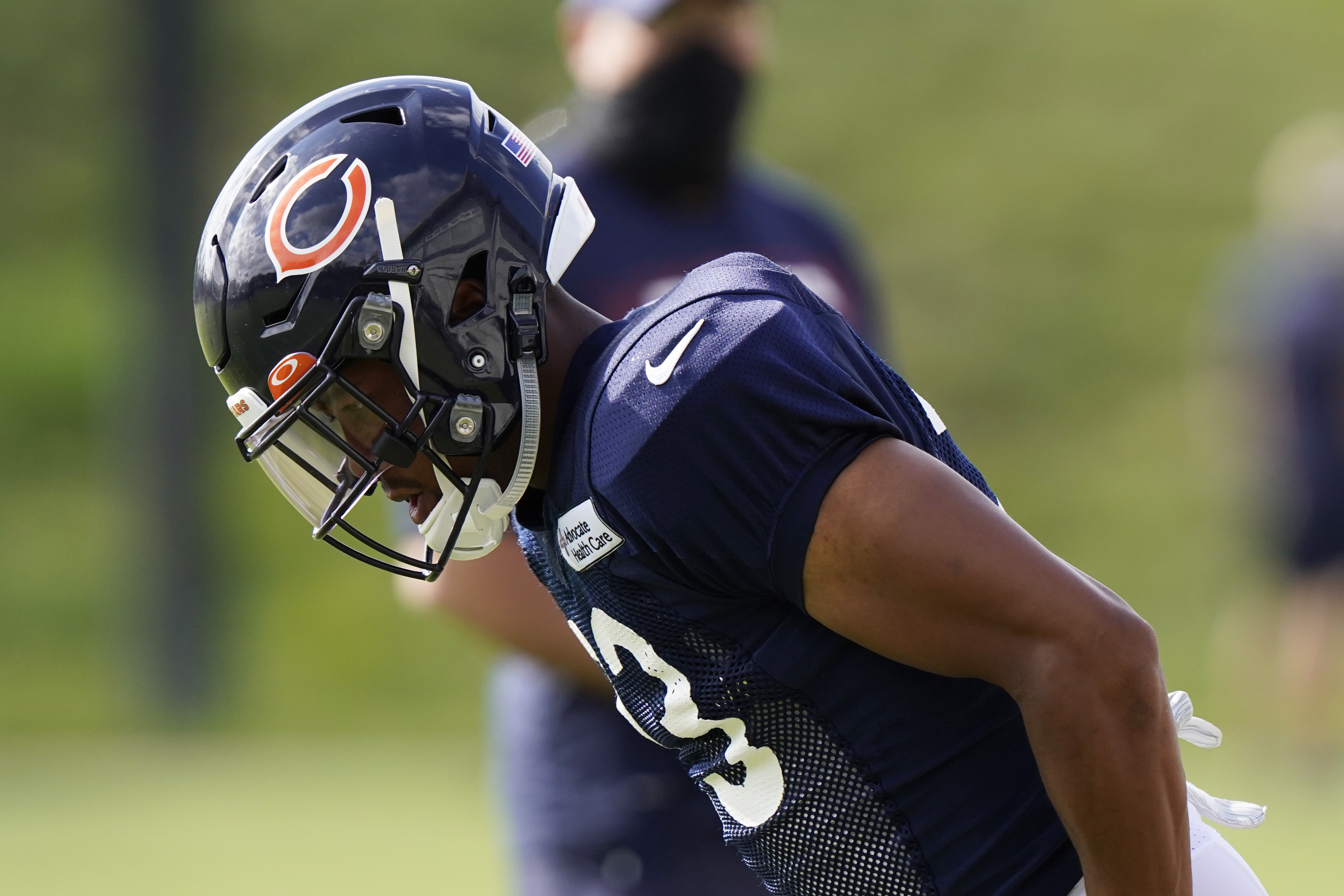 The Chicago Bears appear to be a team that’s in rebuilding mode, as evidenced by the decision to release veteran cornerback Kyle Fuller.

Fuller was due to make $20 million in 2021, which made him a possible cap casualty. Chicago will save $11 million by parting ways with Fuller, a two-time Pro Bowler and leader in the defensive backfield.

According to ESPN’s Dianna Russini, the Bears wanted to keep Fuller on the roster, but they asked him to take a “very significant paycut” in the process. Ultimately, Fuller would rather test the free-agent market, where he’s sure to be in high demand.

The Bears tried to keep Kyle Fuller by asking him to take a VERY significant paycut, but he would rather test the market, per source.

Fuller signed a four-year extension worth $56 million with the Bears in 2018, and he went on to earn that contract with a career-best season in 2018, where he had seven interceptions and earned All-Pro honors.

Unfortunately for general manager Ryan Pace, his past decisions, particularly when it comes to the salary cap, have come back to haunt him.

While many were left wondering who would fill the void left by nickelback Buster Skine, the more pressing issue has become who starts opposite second-year corner Jaylon Johnson in 2021. 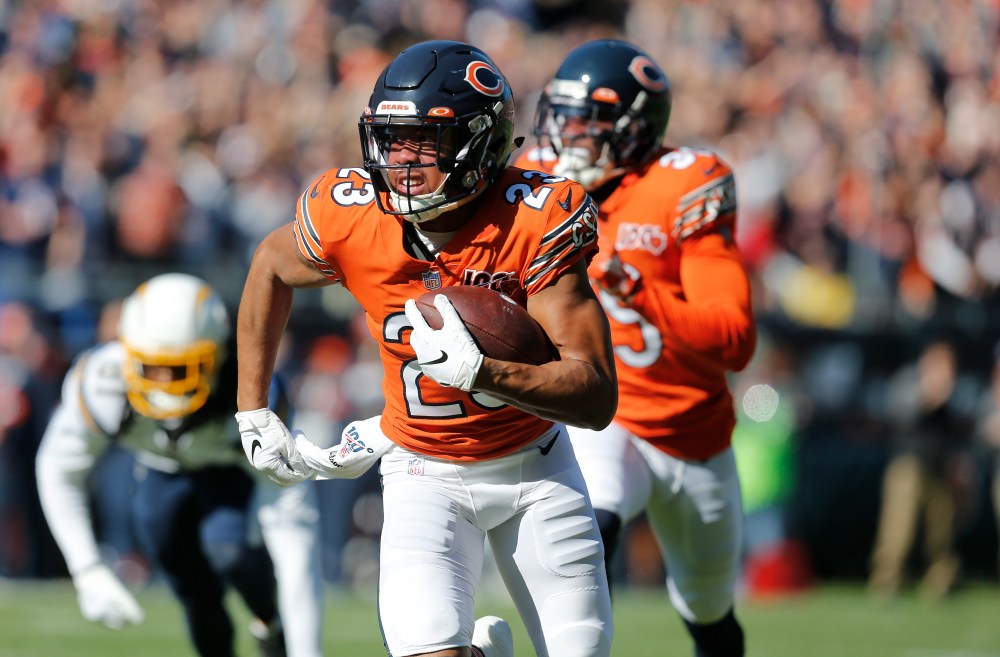