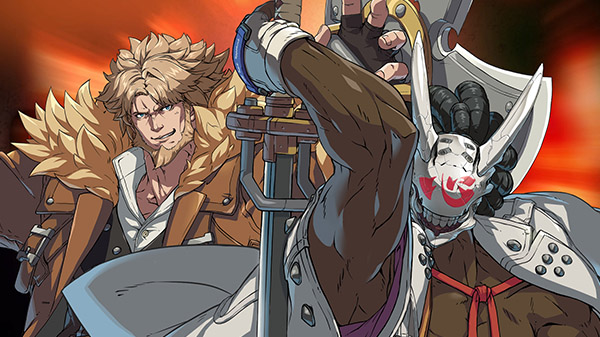 Guilty Gear: Strive will launch for PlayStation 5 and PC via Steam in spring 2021 alongside its previously announced PlayStation 4 and arcade versions, developer Arc System Works announced. Original character Nagoriyuki and returning character Leo Whitefang were also announced as the latest additions to the game’s playable roster.

Here is an overview of each character, via Arc System Works:

The next new playable character will be announced in early October.

Watch a trailer featuring Nagoriyuki and Leo Whitefang below. View a set of stills at the gallery.