Researchers in the United Kingdom studied the diets of more than 25,000 people in the UK and compared what they ate with their blood pressure, which is a risk factor for cardiovascular disease.

While other studies have
found a link between flavanols and health benefits, this study was the first to measure intake of the compounds objectively using biomarkers found in urine.

Most other research relies on participants keeping food diaries but these are often flawed by a tendency to under-report protein and sugar intake, the study which published in the journal Scientific Reports, said. 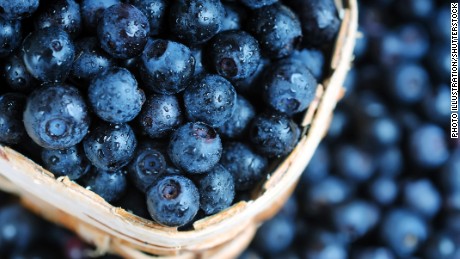 “This is an important, high-quality investigation of some physiological effects of dietary flavanoids in a large UK population,” said Ian Johnson, a nutrition researcher and emeritus fellow at the Quadram Institute Bioscience in the UK. Johnson wasn’t involved in the research.

“Its importance lies in the use of objective quantifiable biomarkers of flavanoid intake, as opposed to estimates based on what are necessarily imprecise measures of food intake and composition,” he told the Science Media Centre in London.

“Using this approach, the authors have been able to show that systolic blood pressure was lower in participants consuming the highest quantities of flavanoids, compared to those consuming the lowest.”

The study was funded by the UK Medical Research Council, National Institute for Health Research and Mars, the maker of M&M’s and other chocolate snacks. Two of the authors of the study are Mars employees. On its
website, Mars said it has been researching flavanols for 20 years. However, the company stated that while cocoa is a rich source of flavanols, chocolate is not because cocoa flavanols are often destroyed during chocolate processing.

The researchers found that the difference in blood pressure between the people with the lowest 10% of flavanol intake and those with the highest 10% of intake was between 2 and 4 mmHg.

This is a “relatively small” effect, said Johnson.

However, the study said it was comparable to changes in blood pressure observed in those following the Mediterranean diet or Dietary Approaches to Stop Hypertension (DASH) diet or moderately reducing salt intake. 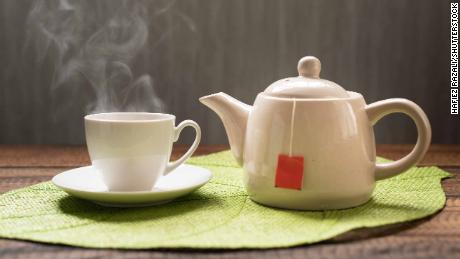 “In contrast to self-reported dietary data, nutritional biomarkers can address the huge variability in food composition. We can therefore confidently attribute the associations we observed to flavanol intake,” said Gunter Kuhnle, a professor at the University of Reading’s department of food and nutritional sciences, who led the study.

The study said larger-scale trials will be required to test their observational finding that blood pressure can be explained by differences in flavanol intake.

Flavanols are a subgroup of flavonoids, which are found in foods such as tea (mainly green but also black) and fruits such as apples, pears and berries. In the UK, tea is the biggest source in most people’s diets. In the United States, Kuhnle said the main sources are likely berries and apples. 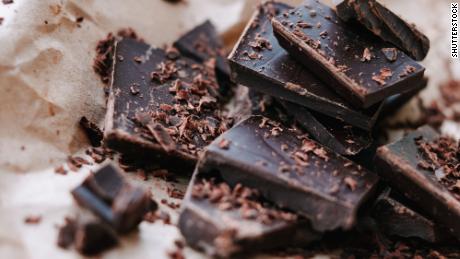 In plants, the compounds mainly act to defend the plant against predators or pests. For humans, many of these compounds have an biological effect, Kuhnle said. Although the exact mechanism isn’t understood, they seem to push the right biological buttons.

“Tea, apples, berries, nuts and many other plant based foods contain flavanols, (and) these are bioactive food components well known to be associated with lower risk factors for cardiovascular disease as shown in this large and very well conducted study,” Ada Garcia, a senior lecturer in Public Health Nutrition at the University of Glasgow who wasn’t involved in the research, told the Science Media Centre in London.

“Investing in research that provides better estimates of diet intake such as the surrogate biomarkers used in this study is a great step forward to a better understanding of the interplay between diet and disease.”