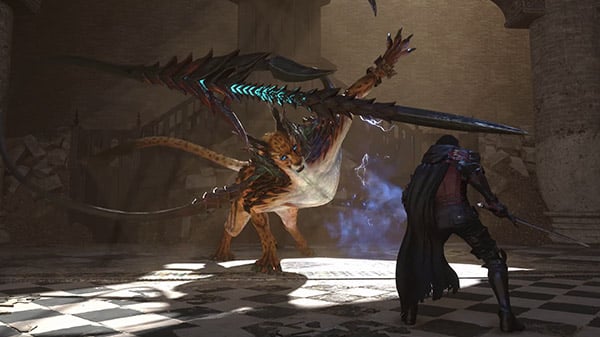 Get the tidbits below.

Final Fantasy XVI is in development for PlayStation 5. Read more about the game here.