Relationship therapist and television host Dr. Laura Berman and her husband are unable to access their recently deceased son’s cellphone, and must provide Apple with a death certificate before receiving the necessary approval to do so, according to a report.

Berman, a doctor and award-winning radio and television host, told NBC for a segment that aired Tuesday that she and her husband, Sam Chapman, have been left with no choice but to wait for Apple to allow them to access their 16-year-old son’s iPhone because they don’t have the passcode.

The teen, Samuel “Sammy” Berman Chapman, was pronounced dead on Sunday after his mother discovered him unconscious in the bedroom of his Santa Monica, Calif., home shortly before 4:30 p.m. local time, police and reports said.

In a heartbreaking post shared on her Instagram, Berman explained how they have reason to believe he suffered a drug overdose.

“My beautiful boy is gone. 16 years old. Sheltering at home,” she wrote in a caption paired with a photograph of her and Sammy. She later added: “My heart is completely shattered and I am not sure how to keep breathing. I post this now only so that not one more kid dies.”

Berman wrote that she and her husband learned their son had been messaging with a drug dealer via Snapchat and is suspected to have taken drugs, possibly Xanax or Percocet, that were laced with something more dangerous than he realized, likely fentanyl.

“I know he did not know he was taking fentanyl. He was not interested in that; he was scared of it,” she told Fox News on Tuesday. “He did not actively understand addiction and did not want to be addicted yet, unfortunately, most American teenagers experiment in these fentanyl-laced, supposedly relatively innocent experimental drugs.” 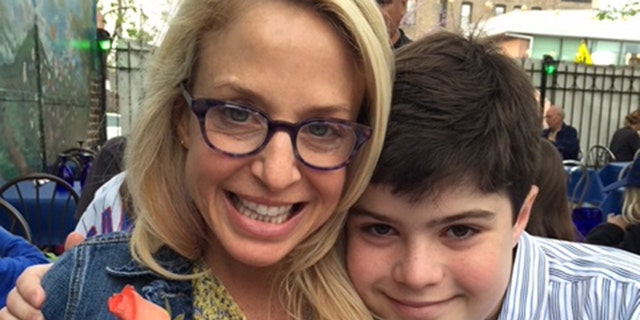 But the grieving parents are unable to now search further on their son’s phone because an Apple policy prevents the company from unlocking his cellphone until a death certificate is provided, TODAY reported.

An Apple spokesperson did not respond to Fox News’ request seeking comment and additional details regarding the policy.

Meanwhile, she told Fox News tech companies and social media platforms need “to help the police get the predators that are killing our children.”

“Snapchat is very clear that they don’t support drug dealing and I’m sure whenever their algorithm finds a page advertising drug dealing they take it down,” she said, “but that doesn’t stop the drug dealer They’re like whack-a-moles. They just pop up with a new account seconds later.” 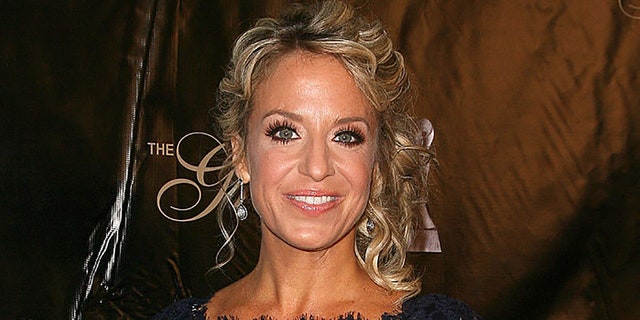 Berman said the family has not heard from Snapchat but holds the company accountable for “catching the one that did it and the ones that are doing it to other children and parents around the country,” she said.

A Snapchat spokesperson did not respond to Fox News’ request seeking comment on Tuesday, but said in a statement Monday that the company’s “deepest sympathies are with the family and friends of Samuel Berman Chapman and we are heartbroken by his passing.”

“We are committed to working together with law enforcement in this case and in all instances where Snapchat is used for illegal purposes,” the statement continued. “We have zero-tolerance for using Snapchat to buy or sell illegal drugs.”

The Santa Monica Police Department told Fox News on Tuesday the agency’s Criminal Investigations Division is conducting a “parallel investigation” with the Los Angeles Coroner’s Office and the investigation is ongoing. The Los Angeles Office of the Drug Enforcement Agency has also offered its assistance, a DEA spokesperson said.