Romance may be in the air this weekend, but you might want to reconsider your plan to express your love with a bouquet of red roses.

Florists say a combination of high demand and pandemic restrictions is affecting supplies of the Valentine’s Day favourite, creating a shortage in Canada.

A sharp drop in flights from rose-growing South American countries including Ecuador and Colombia is partly to blame, but so is the stay-at-home order that’s in place in Ottawa until Tuesday. Because people are unable to visit loved ones or go out on dates, they’re sending flowers instead.

“It’s a feel-good item and it brightens up your home,” said Jack Vandermaas, CEO of Ontario Flower Growers, a co-operative with 37 members, mostly in southern Ontario.

“You get flowers from a friend and they deliver it to your door, and that puts an instant smile on your face.”

But roses in particular are harder to come by this February.

Duska Maric, owner of Anika Arts and Flowers in Nepean, said even in a normal year, roses are pricey around Valentine’s Day. She suggests getting creative and breaking away from the dozen roses cliché.

Vandermaas agreed, and said there’s another reason to give up on roses as a symbol of undying love — they die. Quickly.

WATCH | Think about alternatives to roses this year, florists say: 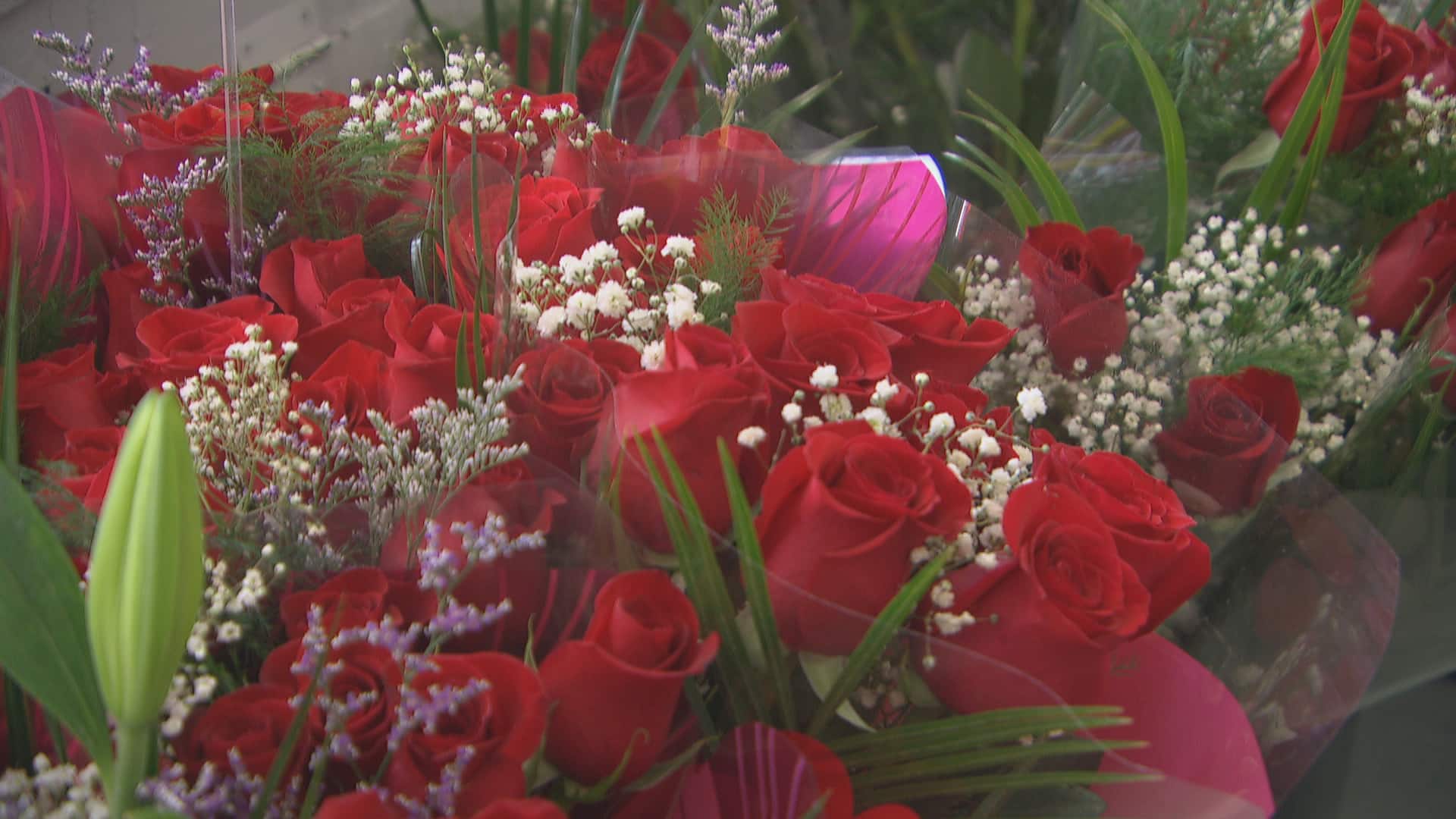 Jack Vandermaas, CEO of Ontario Flower Growers, says the demand for roses this year, coupled with a drop in importing during the pandemic, has created a shortage and is encouraging buyers to look at other flowers for Valentine’s Day gifts. 0:30

Roses typically last between five and seven days, while other cut flowers can last up to two weeks, he said.

“Traditionally, the red rose is the flower for Valentine’s Day, but there’s so much more that you can give your partner,” he said. “This is a flower holiday, not so much a rose holiday anymore.”