The US government advisory panel has recommended the Pfizer COVID-19 be approved for use.

The Food and Drug Administration administration’s vote to recommend the vaccine’s approval represents the penultimate hurdle before the rollout of the biggest vaccination campaign in US history.

Depending on how fast the FDA signs off on the panel’s recommendation – which it is expected to do – jabs could begin within days.

The advisory group, in a 17-4 vote with one abstention, voted to answer yes to the question: “Based on the totality of scientific evidence available, do the benefits of the Pfizer-BioNTech COVID-19 Vaccine outweigh its risks for use in individuals 16 years of age and older?”

Coronavirus has killed nearly 300,000 people in the US so far, with infections still surging in the country.

The FDA’s endorsement came despite questions about allergic reactions in two people who received the vaccine earlier this week when the UK became the first country to begin dispensing the Pfizer-BioNTech shot.

Despite all the remaining unknowns, in an emergency, “the question is whether you know enough,” he said.

The independent review by non-government experts in vaccine development, infectious diseases and medical statistics was considered critical to boosting Americans’ confidence in the safety of the vaccine. 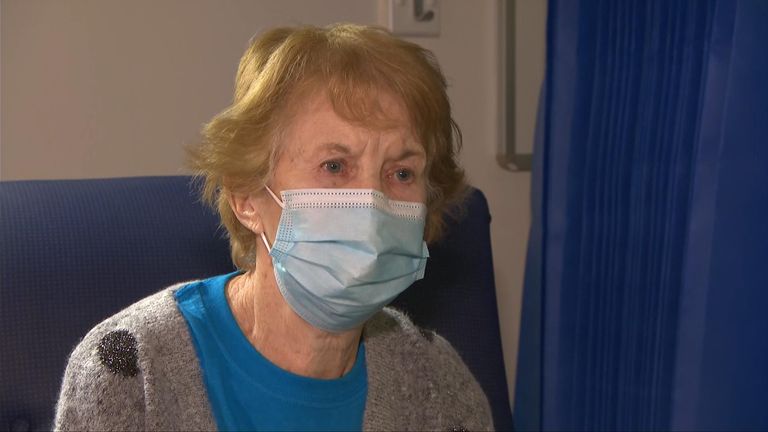 Margaret Keenan, 90, was the first person to receive the Pfizer/BioNTech vaccine outside a clinical trial.

The shot was developed at unprecedented speed, less than a year after the virus was identified.

While millions of shots will be transported to begin vaccinating health care workers and nursing home residents as soon as the approval has been granted, widespread access to the general public is not expected until the spring.

With unprecedented interest in the normally obscure panel, the FDA broadcast the meeting live via Youtube, and thousands logged on. 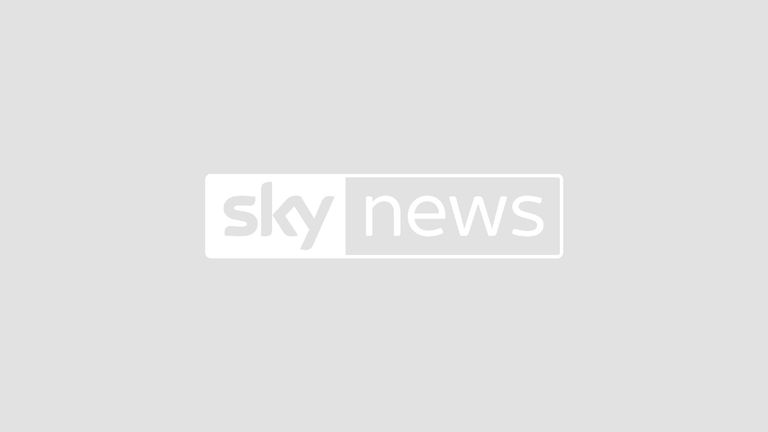 “The American public demands and deserves a rigorous, comprehensive and independent review of the data,” said FDA’s Dr Doran Fink, who added that agency scientists had been working nights, weekends and over Thanksgiving to get that done.

It comes eight days after the UK became the first country in the world to approve the vaccine, which studies have indicated is 95% effective.

Meanwhile, the first 30,000 doses of the vaccine are set to arrive in Canada in the next few days and should be ready to be administered next Monday, senior officials said.

Canada was only the third country in the world, after Britain and Bahrain, to approve the vaccine.