Officials will this week launch urgent talks to thrash out a Brexit deal for the City by March, The Mail on Sunday can reveal.

The Treasury’s top Ministers and civil servants will hold meetings with City lobby groups to form a plan for selling British financial services in EU countries.

John Glen, the City Minister, and Katharine Braddick, director general of financial services at the Treasury, will play key roles in drawing up a ‘memorandum of understanding’ with the EU. 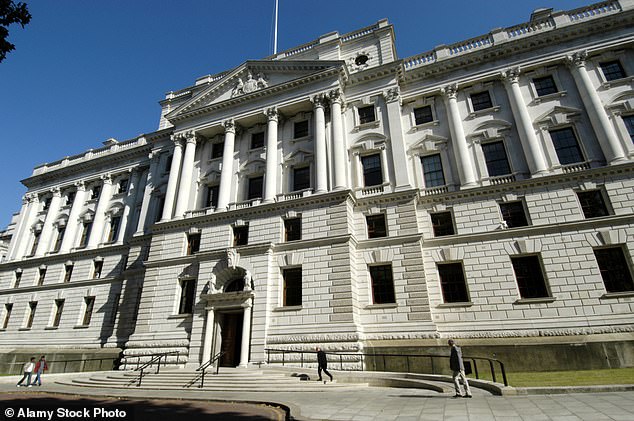 John Glen, the City Minister, and Katharine Braddick, director general of financial services at the Treasury, will play key roles in drawing up a ‘memorandum of understanding’ with the EU

The UK will set out its position and try to reach an agreement with EU counterparts. Officials have given themselves just over eight weeks to get a deal completed.

The urgent talks come after Prime Minister Boris Johnson secured a post-Brexit trade deal for the UK over Christmas. The deal mainly focused on goods and left out large parts of banking, insurance and other services.

Britain’s services sector accounts for about 80 per cent of our economy. The UK exported about £60billion of financial services in 2019, of which about £25billion went to the EU.

It is understood that senior officials from the Bank of England – including Governor Andrew Bailey and Deputy Governor for Financial Stability Sir Jon Cunliffe – will also hold talks with financial lobby groups about the plans for the City.

As it stands, Brexit means many financial services companies in the UK can no longer easily sell their services and products to customers in the EU.

The woman behind the UK’s masterplan

Banking guru Katharine Braddick will play a central role in the UK’s bid to strike a Brexit deal for the City.

As director general of financial services at the Treasury since 2016, she is the top civil servant working on the ‘memorandum of understanding’ being drawn up.

Braddick, who is thought to be in her 40s, lives in Chiswick, West London, and was educated at Warwick University, where she studied history; and Cambridge, where she took a masters degree in languages. 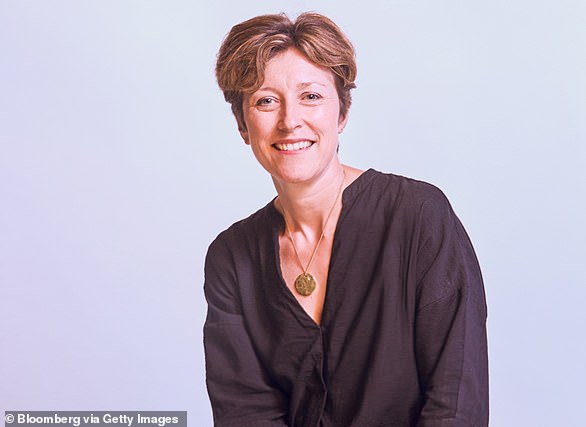 Key role: Katharine Braddick is a senior figure at the Treasury

She cut her teeth in finance at the Association of British Insurers trade body.

Braddick spent more than a decade as head of banking policy at the former City watchdog the Financial Services Authority, before moving to the Bank of England, and then the Treasury in 2014.

She will work closely with Eurosceptic MP John Glen, the Economic Secretary to the Treasury and City Minister, who will spearhead the talks with City trade bodies.

Glen, who read modern history at Oxford, worked for consulting giant Accenture and in the oil and gas industry before being elected Conservative MP for Salisbury in the 2010 General Election.

City professionals such as lawyers, bankers and insurance underwriters have also lost their automatic right to work in the EU because their qualifications are no longer recognised.

As it stands, they will need to apply for the relevant qualifications for the country in which they wish to work. The City is keenly awaiting the memorandum of understanding to find out how much access it will have to the bloc.

One source said this weekend that meetings with the Treasury are ‘literally being scheduled as we speak’. The source said the Treasury will engage with lobby groups such as UK Finance, TheCityUK and the City of London Corporation, as well as big banks and insurers.

Both the UK and the EU must certify each other’s financial services rules – on the basis that they are very similar – to trade freely.

The UK said in November that some EU firms could access the UK market without fear of penalty from regulators. But the EU has not reciprocated, mainly over fears of deregulation in the UK. EU officials are concerned that potential moves to make the City of London more attractive to foreign investment could create an uneven playing field.

Simon Gleeson, a partner at legal giant Clifford Chance, said: ‘The reason that is so weird is that if you look at European regulation, the UK wrote the vast majority of it.’ 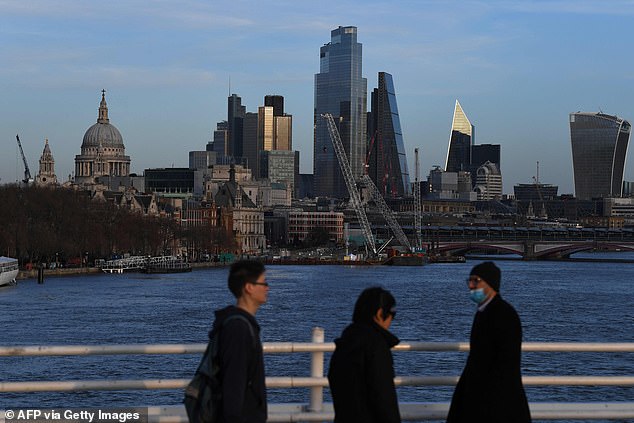 The EU currently has the power to block London-based firms from trading inside its market with just 30 days’ notice.

It is thought the memorandum of understanding being drawn up could include plans to extend this notice period, which would give UK businesses more confidence that their access will not suddenly be removed.

Top lawyers said the memorandum, which is not expected to be legally binding, will be a starting point for the UK and EU. It will set out an agreement to co-operate on accessing each other’s markets and pave the way for more deals to be struck.

Barney Reynolds, partner at Shearman & Sterling, said the memorandum ‘is likely to provide a lot of the comfort that the City is wishing for’.

He said after the memorandum has been signed, subsequent agreements could allow certain companies such as insurers even greater access to sell in the EU than when Britain was part of the single market.

Most financial services companies expected Brexit to make accessing EU markets more difficult, so they set up bases in the bloc to continue serving customers.

Consultancy EY said more than 7,500 jobs have moved from London to EU cities such as Madrid, Paris and Frankfurt – fewer than originally feared. More than £1.2trillion of assets have also been shifted from the UK to EU nations to ensure a smooth transition.

But bankers said Covid restrictions were making it difficult to move more staff from the UK to the bloc. US investment bank JP Morgan is expecting to move 300 roles early this year, mainly to Frankfurt and Paris.

With reference to the huge rise in home working during the pandemic, Gleeson said: ‘Given Covid, this whole issue about where business is done is just totally unanswerable.’