The province has suspended the use of AstraZeneca’s COVID-19 vaccine on people under 55-years-old after new guidance was shared from the National Advisory Committee on Immunization.

European countries have reported rare instances of serious blood clots called VIPIT or vaccine-induced prothrombotic immune thrombocytopenia. However, VIPIT does not develop through the same process as usual clotting problems.

Chief Medical Officer of Health, Dr. Janice Fitzgerald is asking anyone who received the AstraZeneca vaccine and experiences symptoms to go to the emergency department. Those symptoms include shortness of breath, chest pain, leg swelling, persistent abdominal pain, sudden onset of severe or persistent worsening headaches, blurred vision and skin bruising other than at the site of vaccination. 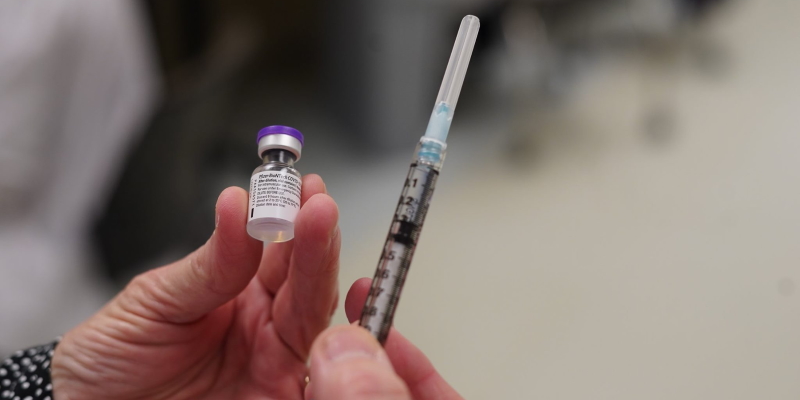 Dr. Fitzgerald says around 4,600 doses of the COVISHIELD AstraZeneca vaccine were administered in Newfoundland and Labrador. She says those who had been inoculated will receive a follow-up letter from their regional health authority.

First Responders were the main priority group to receive the AstraZeneca Vaccine, Dr. Janice Fitzgerald says those with appointments will go ahead as scheduled, and they will be offered the appropriate vaccine for them.

Once a vaccine is approved, Dr. Fitzgerald says it is constantly monitored for as long as it is in use.

She says Health Canada and the Public Health Agency of Canada are taking action and requesting more information from the manufacturer to support their ongoing evaluation.