Arsenal need to offload on-loan winger Henrikh Mkhitaryan if they want to complete a deal for Chelsea winger Willian in the coming weeks, according to reports.

The Gunners have been heavily linked with a deal for Willian, who is set to leave Stamford Bridge when their Champions League campaign comes to an end later this month. 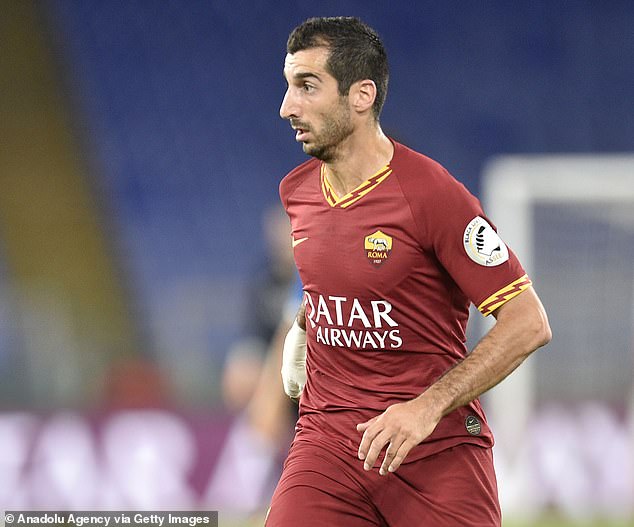 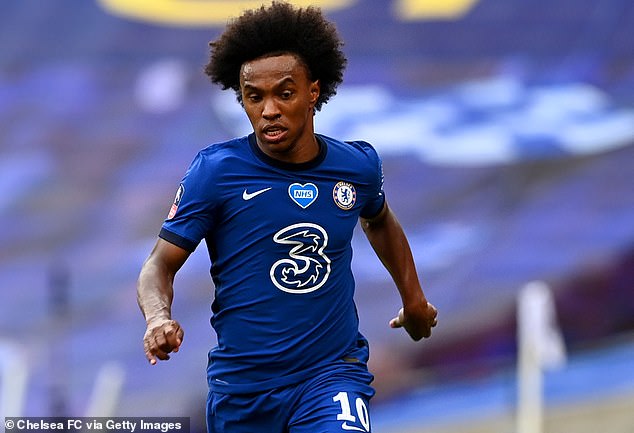 But according to The Sun, the Gunners need to wait until Mkhitaryan has been offloaded, with a preliminary agreement in place with Roma to extend his current loan deal there.

The Armenian is on a £2.5million loan deal at the Serie A side and has impressed for the Giallorossi this season.

Mkhitaryan, also 31, has nine goals in 20 league appearances and Roma have begun proceedings to take him on for another season, which would take him to the end of his Arsenal deal.

But Mkhitaryan has a £180,000-a-week contract with the Gunners and the north London club want to get him off the wage bill as quickly as possible so they can move to other targets. 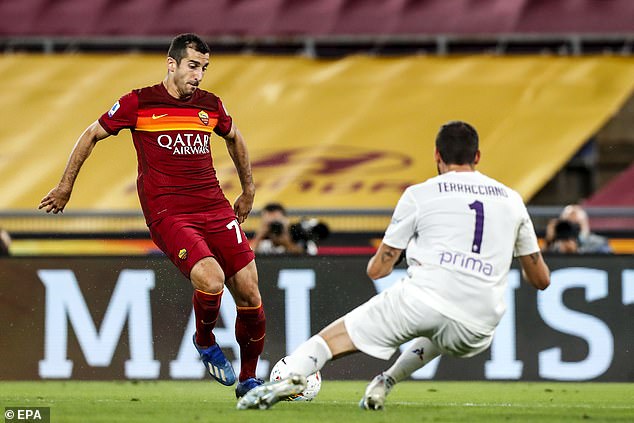 Several reports say that Arteta is desperate to get Willian in an Arsenal shirt, after a promising season at Stamford Bridge last term.

The Brazilian has 11 goals in 47 appearances for Frank Lampard’s side and other major European clubs such as Barcelona, Real Madrid and Manchester United have enquired about his availability.

However, Sportsmail understands the Chelsea man’s preference is to stay in London, with technical director Edu influential in the negotiations with the player.

Arteta has until October 5 to complete his transfer activity in north London before the transfer window closes, though the new Premier League season starts on September 12.