Simon Cowell’s “America’s Got Talent” co-stars are wishing him a speedy recovery so he can rejoin them back at work on the NBC competition series as soon as possible.

The show’s creator announced he will have to miss the beginning of this season’s live episodes, which begin on Tuesday and Wednesday, so that he can properly recover from a fall that required him to have back surgery.

On Sunday, his fellow judges on the reality series, Heidi Klum, Sofia Vergara, and Howie Mandel, went back to work where they shared how they’re thinking of Cowell during this difficult time.

SIMON COWELL UNDERGOES SURGERY FOR BROKEN BACK AFTER BIKE ACCIDENT

“I’m next to Simon’s trailer… I just wanted to say I miss you Simon and get well soon!” Klum said on her Instagram Story. “It’s very sad.”

“Wishing you a speedy recovery @simoncowell,” the supermodel wrote along with a photo of herself and her two fellow judges sitting outdoors in masks for a socially distant shoot. A spot was left open in the middle for Cowell who could not attend.

Vergara shared the same photo with the caption: “We miss our boss!! Come back fast @simoncowell!!”

“Simon has broken his back in a number of places” after falling from the new bike he’d been testing in the courtyard of his Malibu home Saturday, a representative for the celebrity said. Family members were present. 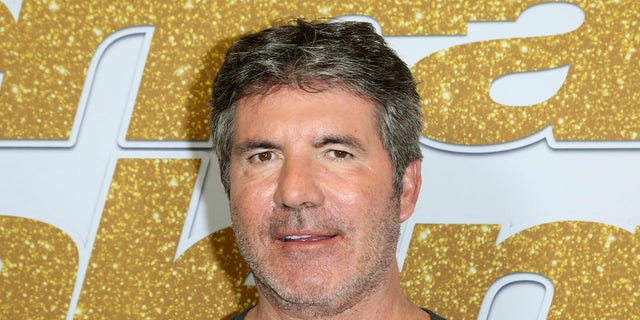 Simon Cowell underwent back surgery after an accident at his Malibu home.
(Willy Sanjuan/Invision/AP, File)

The entertainment mogul was “doing fine” and remained under observation after the operation at an unidentified hospital, the spokesperson said. Cowell’s partner, Lauren Silverman, accompanied him to the hospital and has been able to see him briefly. Cowell’s overnight, six-hour surgery included placement of a metal rod.

SIMON COWELL ON DIETING IN QUARANTINE, REVEALS HOW MUCH WEIGHT HE’S LOST

Despite the ordeal, he mustered the strength to post a “massive thank you” to doctors and nurses treating him. Cowell, known for his tart-tongued comments about contestants, also shared some advice.

“If you buy an electric trail bike, read the manual before you ride it for the first time,” he tweeted Sunday night. 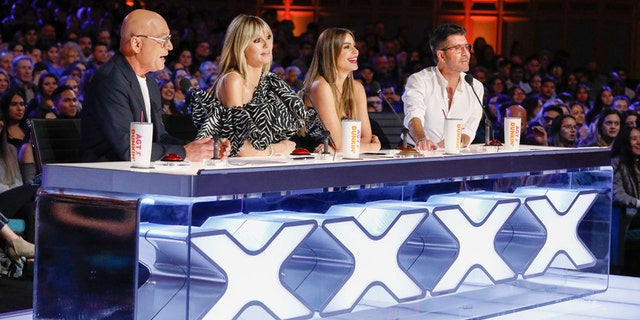 He created the talent show, now in its 15th season, and serves as a judge. Terry Crews is the show’s host. Cowell also has been a judge on “Britain’s Got Talent,” “The X Factor” and “American Idol.”