Amazon says it will let corporate employees work from home through June 2021 amid the coronavirus pandemic, according to multiple reports.

The online retail giant gave the go-ahead Tuesday for employees whose work can be done from home, extending the timeline on a return to the office as cases of the virus are surging throughout the U.S.

“We continue to prioritize the health of our employees and follow local government guidance,” an Amazon spokeswoman told Bloomberg. “Employees who work in a role that can effectively be done from home are welcome to do so until June 30, 2021.”

AMAZON HAS 1,500 ‘FRESH’ JOBS TO BE FILLED FOR NEW GROCERY STORES IN CHICAGO SUBURBS 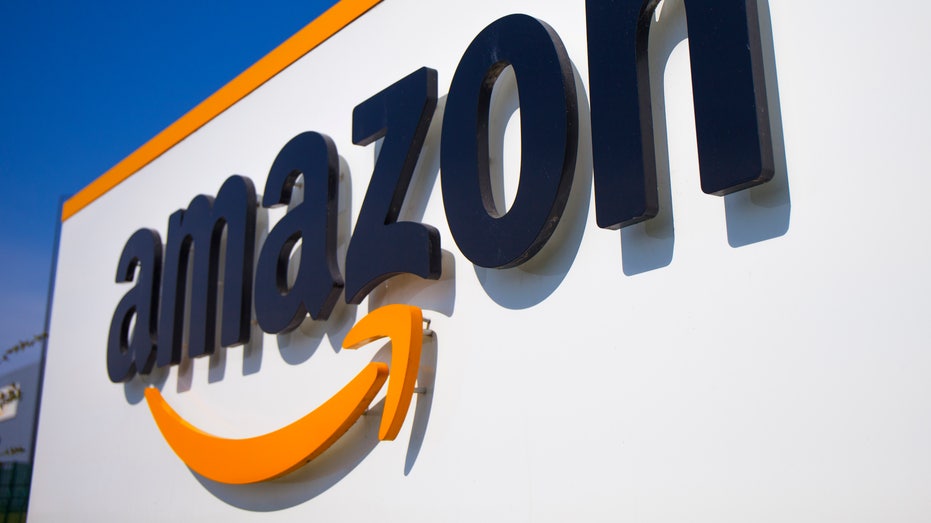 The Amazon logo is seen in Douai, northern France on April 16, 2020. (Associated Press)

Amazon did not immediately respond to Fox News’ late-night request for comment.

The Seattle-based company isn’t the only tech giant that has extended the work-from-home option for employees.

Earlier this month, Microsoft said it would let most employees work remotely for up to half their weekly working hours. The company planned to move toward a “hybrid workplace” to allow for flexibility once its offices reopen.

Google previously announced it will keep its employees home until at least next July, with the move affecting nearly all of the roughly 200,000 full-time and contract employees across Google parent Alphabet Inc., reports said.

Earlier this year, Twitter and Facebook both allowed employees who can work remotely to do so indefinitely.

The move by Amazon comes roughly three weeks after the company said that more than 19,000 of its front-line U.S. employees or 1.44% of its total workforce have either tested positive or have been presumed positive for COVID-19.

“[Amazon] has invested significant funds and resources to keep those who choose to come to the office safe through physical distancing, deep cleaning, temperature checks, and by providing face coverings and hand sanitizer,” the spokeswoman told the paper.

The company previously said workers could stay home until early 2021.